The National Opera Association announces its biennial competition for the outstanding dissertation on operatic subjects.

The author of the winning dissertation will be recognized and will receive a certificate of recognition at the annual National Conference of the National Opera Association. Winners are invited to submit an article emanating from the dissertation for consideration for inclusion in The Opera Journal (see submission guidelines for further information).

There is no application fee for the competition, but entrants must be members of the National Opera Association. Non-members wishing to submit a paper can become members by applying online.

Note: Please submit your dissertation with the author's name, university information, cover page, and acknowledgements page redacted or omitted, this will be the copy that is passed along to the committee. Please check and redact any specific information identifying your university affiliation prior to submission.

Submit dissertations and letters of nomination to Caroline Schiller, Research Committee Chair at .

2018-2020: Redefining America Through Opera: Representations Of Latin/o Americans And A New Tradition, by Tania Arazi Coambs, DMA, University of Illinois. 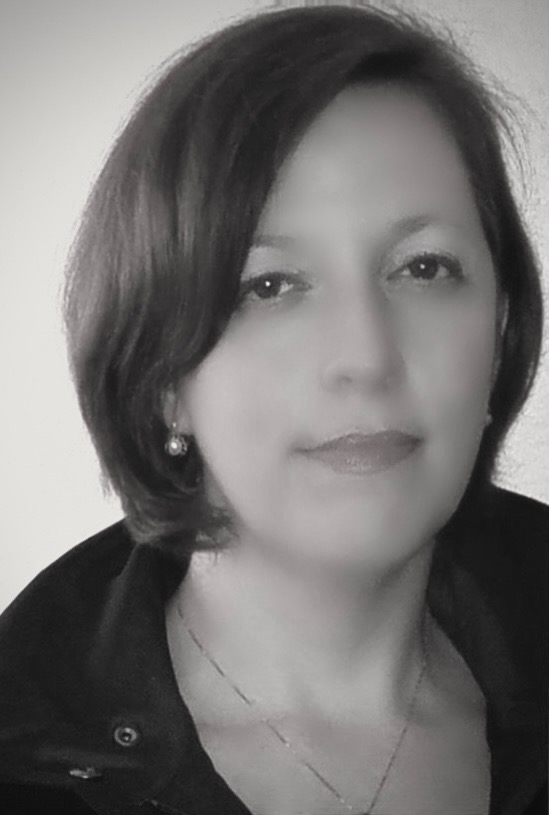 With diverse musical interests in opera, musical theatre, jazz, and art song, Tania Arazi Coambs is a passionate and versatile performer, stage director, scholar, and writer. Recognized for her “searing and intense acting and singing,” Tania made her début at Chicago Symphony Orchestra Hall as the winner of the American Prize Chicago Music Theater Award. Role highlights include: Susanna (Le Nozze di Figaro), Gretel (Hansel und Gretel), Lauretta (Gianni Schicchi), Aldonza (The Man of La Mancha), and Dr. Vivian Watson in a tour of the play Preemptive. An award-winning stage director, she most recently directed Farinelli and the King. Forthcoming in 2021, she will direct “Banned” Stories, a digital theatre project generously supported by the Mellon Foundation. Tania holds a DMA in Vocal Performance and Literature with a concentration in Stage Direction from the University of Illinois. http:www.taniaarazicoambs.com/. 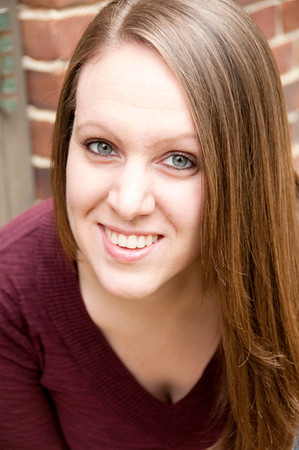 2012-2014: The Student of Voice and the French Baroque Aria: Practical Applications and an Annotated Anthology, by Rebecca Renfro Grimes, DMA, University of Connecticut, 2014.

2008-2010: The Virtue of Recitativo Semplice in the Operas of Wolfgang Amadeus Mozart, by Sean David Cooper, University of Memphis.