The National Opera Association recognizes the importance of ethnic and racial diversity in professional opera. The Legacy Project of the National Opera Association is established to achieve that goal by recognizing the contributions of those who have led progress toward that goal, and to assist, through career development grants, those who demonstrate potential to advance the goal. 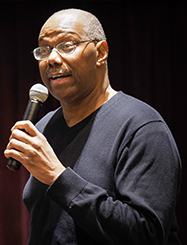 The Legacy Program of the National Opera Association began in 1995, in observance of the 50th anniversary of singer Todd Duncan’s contract with New York City Opera. It was the first contract for an African-American singer with a major US opera company, and has become the focal point for the National Opera Association's recognition of the outstanding contributions of African-American artists to opera in America.

The inaugural event of the Legacy Program took place in Boston in December of 1995 as the joint initiative of the NOA and the W. E. B. DuBois Foundation at Harvard University. In conjunction with NOA’s annual convention, over 300 singers, conductors, and educators gathered from around the world to honor Todd Duncan, Mattiwilda Dobbs, Robert McFerrin, and Camilla Williams as the first recipients of the “Lift Every Voice” Legacy Awards.

NOA celebrated the 20th anniversary of the Legacy Program at its 2016 Convention in Indianapolis.

The following video interviews, recorded in Chicago on July 18, 2019 by Richard Poppino, comprise an oral history of the groundbreaking careers of African-American artists to the field of opera: 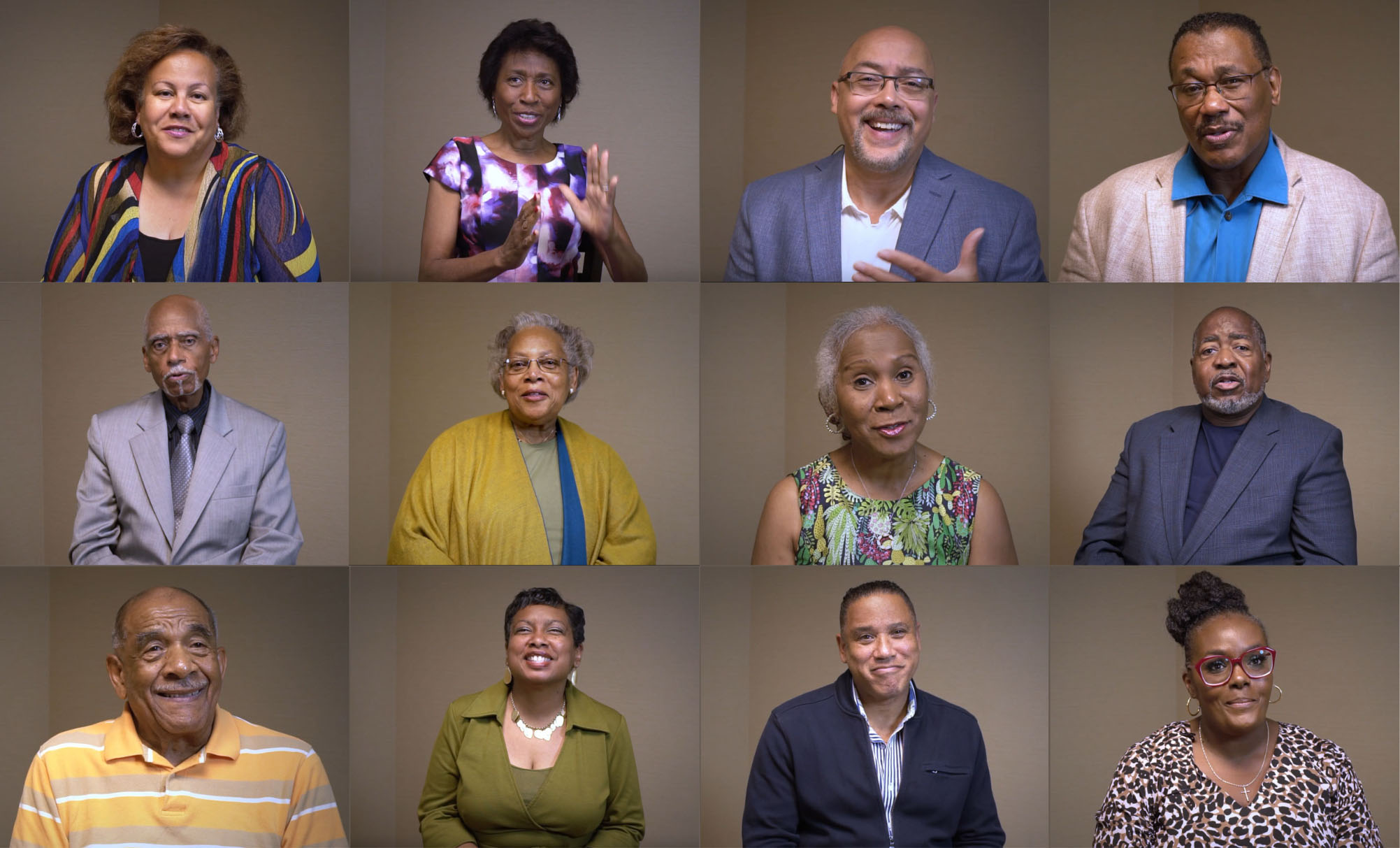 The “Lift Every Voice” Legacy Award

recognizes significant contributions to the operatic profession. While the majority of the recipients are recognized as leading soloists, recipients have also included conductors, directors, composers, and educators.