Upcoming World Premiere: Gisle Kverndokk's Upon This Handful of Earth

In honor of the publication of "Laudato Si," Pope Francis' recent encyclical about the environment, The Sacred Music in a Sacred Space Concert Series of St. Ignatius Loyola and The New York Opera Society (NYOS) have commissioned a new chamber opera from renowned Norwegian composer Gisle Kverndokk and librettist Aksel-Otto Bull based on the writings of Father Pierre Teilhard de Chardin.  Inspired by and featuring Teilhard’s “Mass on the World,” Kverndokk’s opera tells the stories of people whose lives have been irrevocably altered by environmental catastrophes: Chernobyl, the tsunamis, pollution and climate change. The work offers a hopeful, empowering meditation on the way forward from the human and environmental toll of these events.

This production has been made possible by Arts Council Norway/The Audio and Visual Fund, The Norwegian Composers Fund, The Lyric Writers Fund in Norway, The Dan & Gloria Bohan Foundation and The Arthur and May Orvis Foundation.

About the Creative and Production Team 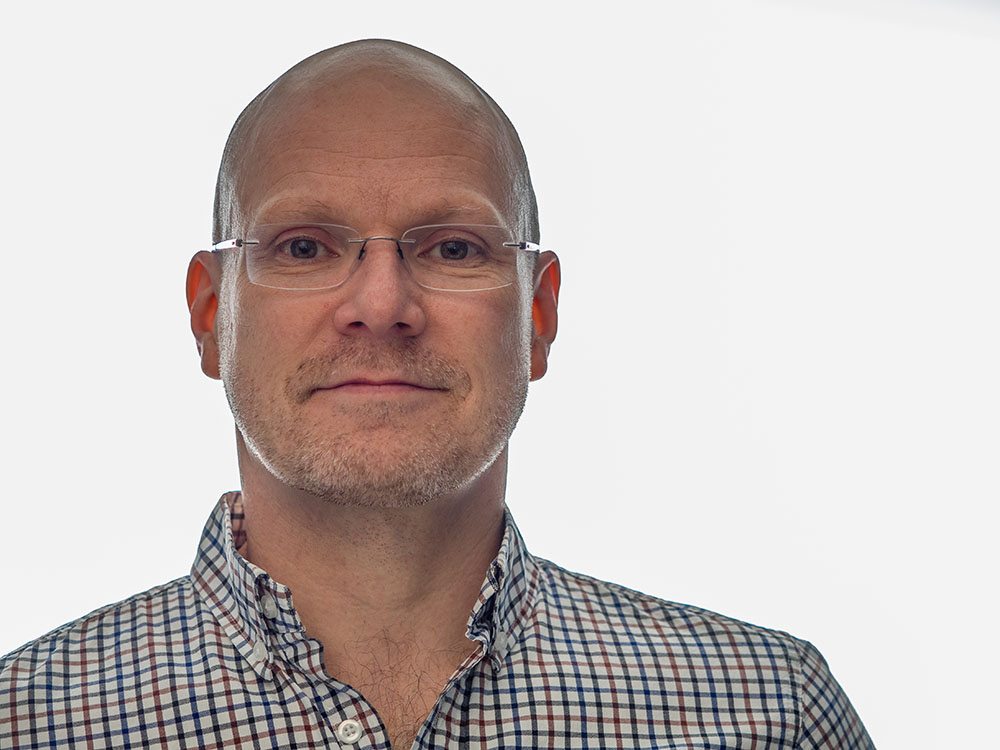 Gisle Kverndokk is one of Norway's foremost composers of musical theatre. His works have been performed all over Norway, Germany as well as in Canada and the USA. His opera Around the world in 80 days was commissioned for the opening of the new opera house in Oslo, and premiered there in 2010. Kverndokk has written two children's opera for New York Opera Society: Max and Moritz (2010) and Supersize Girl (2013). He also has an extensive production of symphonic works, chamber music, church music and film music, and has collaborated with all the major orchestras in Norway. He is educated at The Norwegian Academy of Music, Oslo, and The Juilliard School, New York City.

Aksel-Otto Bull is a Norwegian stage director and playwright. He has directed over 60 theatre productions in theatres all over Norway. He has been artistic director of The National Theatre in Bergen, and has for many years worked at the theatre education at The Nordic Institute for Stage and Studio and The Bårdar Academy in Oslo. He is educated at London Academy of Music and Dramatic Art, LAMDA, and Drama Studio London. Bull and Kverndokk's first opera collaboration was the opera Easter commissioned by The Bergen National Opera. It was premiered in 2014 at Kilden, Kristiansand, directed by Aksel-Otto Bull. Their next collaboration was the musical Ruth Maier, commissioned by Music Theatre Forum in Oslo. It was presented at New York Theatre Barn’s New Work Series 2015, in New York City.

Joachim Schamberger works internationally as a Stage Director and Video Designer. His productions have appeared in the United States, Germany, Italy, France, the Czech Republic, Brazil, Norway, Israel, Japan and China. In addition to directing and designing, he serves as Visiting Professor of Opera at DePauw University and is frequently invited to teach at music festivals and conservatories throughout the world. Mr. Schamberger is a graduate of the Musikhochschule in Würzburg, the Merola Opera Program of the San Francisco Opera, and studied digital film production and 3-D animation at the New York Film Academy. Born in Germany, he currently lives in New York City.

Since 2011, St. Ignatius Loyola Director of Music Ministries K. Scott Warren has led a dynamic music team consisting of over 150 individuals, professional and volunteer, in providing music at approximately 400 liturgies annually. He is the principal conductor of the 19-voice professional Choir of St. Ignatius Loyola, which sings a demanding schedule of services throughout the year, with repertoire spanning Gregorian chant to 21st-century masterpieces. The choir, along with the Orchestra of St. Ignatius Loyola, form the backbone of the parish’s critically acclaimed concert series, Sacred Music in a Sacred Space, whose recent performances have been lauded by the New York Times as “stirring...positively thrilling” and “broad, wide-ranging, and powerful.” In addition to the vast choral spectrum presented at St. Ignatius, Mr. Warren presides over the four manual, 91-rank N. P. Mander Organ, the largest mechanical action organ in the New York metro area, and an instrument of international stature.

Hailed by the New York Times as “a finely polished, stylistically nimble ensemble,” the Choir of St. Ignatius Loyola is comprised of New York’s finest professional choral singers. The Choir’s “tremendous expressive and dynamic range” and “remarkable vocal discipline and finesse” (the New York Times) is featured in the Sacred Music in a Sacred Space concert series, now in its 27th season. Each member is a soloist in his or her own right in a variety of genres including early music, opera, oratorio and contemporary repertoire. The core group of 19 members sings a demanding schedule of weekly parish worship services in a wide range of repertoire, with particular emphasis on new works, the sacred Renaissance repertoire, and Gregorian chant. The Choir may be heard on recordings for the MSR Classics and AMDG labels. In March 2006, the Choir was invited as the headline chorus at the Southwestern American Choral Directors Association convention in St. Louis, Missouri. In April 2009, the Choir performed in the opening festival of radio station WNYC’s new Jerome L. Greene Performance Space, on a concert bill with René Pape, John Zorn, Ute Lemper, and Nico Muhly.