The winners of the 2016â€2017 Opera Production Competition have been announced. Due to the vast range of resources available to producing organizations, the entrants are grouped into 6 categories, and a total of 19 awards have been given by the judges. 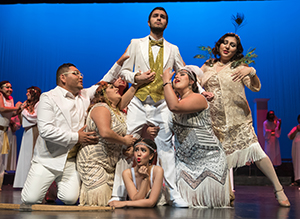