The National Opera Association (NOA) is pleased to announce the first recipients of the Carolyn Bailey Argento Fellowship for Vocal Performance and the Dominick Argento Fellowship for Opera Composition, as announced at the 2022 National Conference in St. Augustine.  Four awards were made in total, to two singers and two composers. 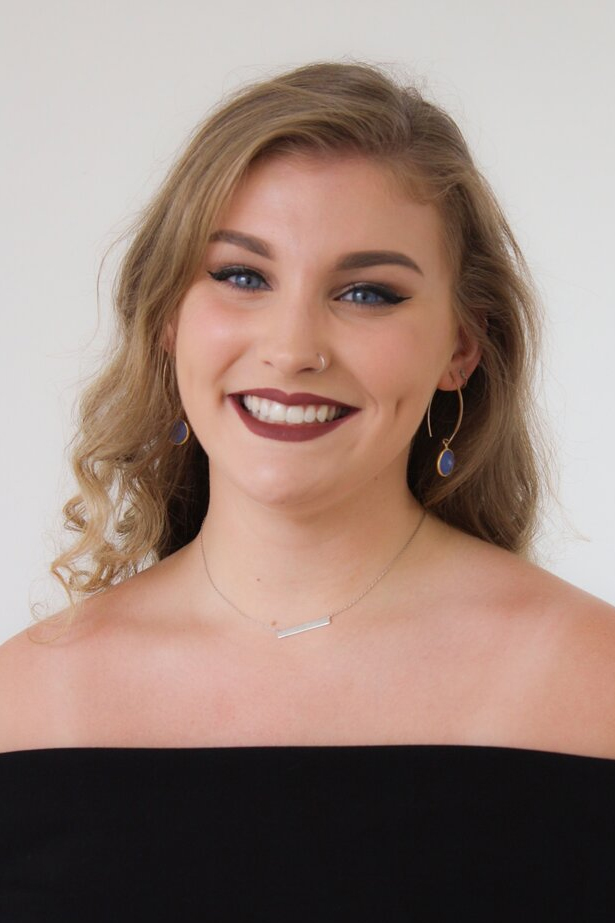 “Clear-voiced" (Cleveland Classical) soprano Caitlin Aloia made her Houston debut with the Houston Chamber Choir and Kinetic this fall. In the 2020-21 season, Ms. Aloia spent her first summer at Marlboro Music Festival, performing chamber works like Bachianas Brasileiras No. 5 by Villa-Lobos, Ariel by Ned Rorem, and In the Early Evening, a new work of John Harbison. She received an Encouragement Award in the Metropolitan Opera National Council Auditions at the district level. Opera credits include Poppea (Agrippina), La Princesse (L'enfant et les Sortilèges), Blanche (Dialogues of the Carmelites), and Governess (Turn of the Screw). Caitlin is a second-year masters student at Rice University under the tutelage of Professor Nova Thomas, and will be an Apprentice Artist at the Santa Fe Opera this summer.

“Being awarded the Argento Fellowship is nothing short of life changing.  I feel incredibly humbled to be able to honor Dominick Argento’s legacy through my studies as an Artist Diploma candidate, especially because I grew and learned so much during my graduate studies at Rice.  I attribute so many of my successes to my experiences as a Masters student, and to be able to continue that for the next two years is invaluable.  Opportunities like this one launch careers and allow young singers to focus on polishing their craft instead of worrying about how they are going to afford their craft.  Thank you, thank you, thank you to all who made this possible.”

Ms. Aloia is awarded the Carolyn Bailey Argento Fellowship for Vocal Performance for an Artist Diploma degree in the field of Opera Performance at Rice University. 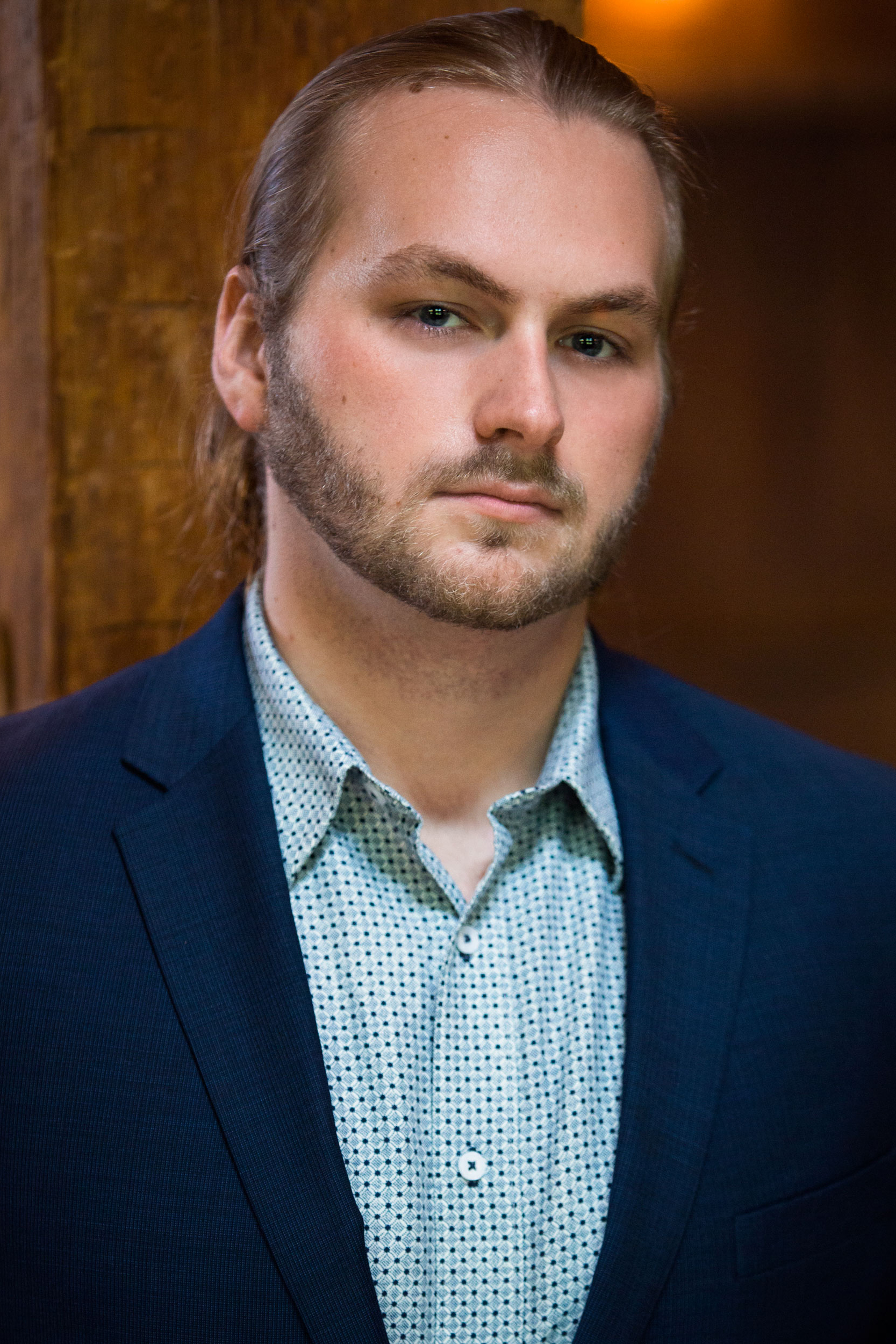 Tenor Hayden Smith is currently pursuing a Master of Music degree in Vocal Performance at Rice University’s Shepherd School of Music. Most recently, Smith was the 1st place winner in the Upper College division of the NATS 2021 National Student Auditions. His upcoming engagements include Don Ottavio in Don Giovanni at Rice University and Giuseppe in La Traviata and Elder Hayes in Carlisle Floyd’s Susannah with Wolf Trap Opera as a Studio Artist. Smith has enjoyed summer engagements with Wolf Trap Opera (2020 and 2021), Music Academy of the West (2019), Houston Grand Opera's Young Artist Vocal Academy (2019), and the Chautauqua Institution Voice Program (2018).

He says:  “I am incredibly honored to be one of the inaugural recipients of the Dominick Argento and Carolyn Bailey Argento Fellowship for Vocal Performance. This fellowship will enable me to focus more intensely on my vocal studies and serve as a crucial springboard for my transition from student to young artist. I am deeply grateful to the Argento family and the National Opera Association for the opportunity to represent the Argento legacy in this fashion."

Mikeila McQueston is an Atlanta-based composer and soprano who delights in storytelling and the capacity of the human voice. Her compositions have been performed by academic and professional ensembles across the United States, including Coro Vocati, Invicta Trio, the LSU A Cappella Choir, Ohio University’s Bella Voce, the St. Alban’s Chapel Choir, the Fayette County Honors Choir, and others.

Personal statement: “I believe the most effective way to become an opera composer is to actively study, compose, and perform myself. In light of this philosophy, I double majored in composition and vocal performance as an undergraduate at Louisiana State University and am currently pursuing masters degrees in both fields simultaneously at the University of Tennessee. I intend to pursue opera composition upon graduating. For stage works to date I have written or co-written both musical theater and opera scenes: The Difference (2017) and All the Things I Said I’d Never (2020) in addition to two one-act operas: Lucy Boyd (2018) and Aurelia (2020). All of these works have received virtual or live premieres. My most current project is a 2-act fully orchestrated opera, The Minotaur (working title), which will serve as my composition master's thesis.”

Ms. McQueston is awarded the Dominick Argento Fellowship for Opera Composition for her Master’s degree in composition at the University of Tennessee. 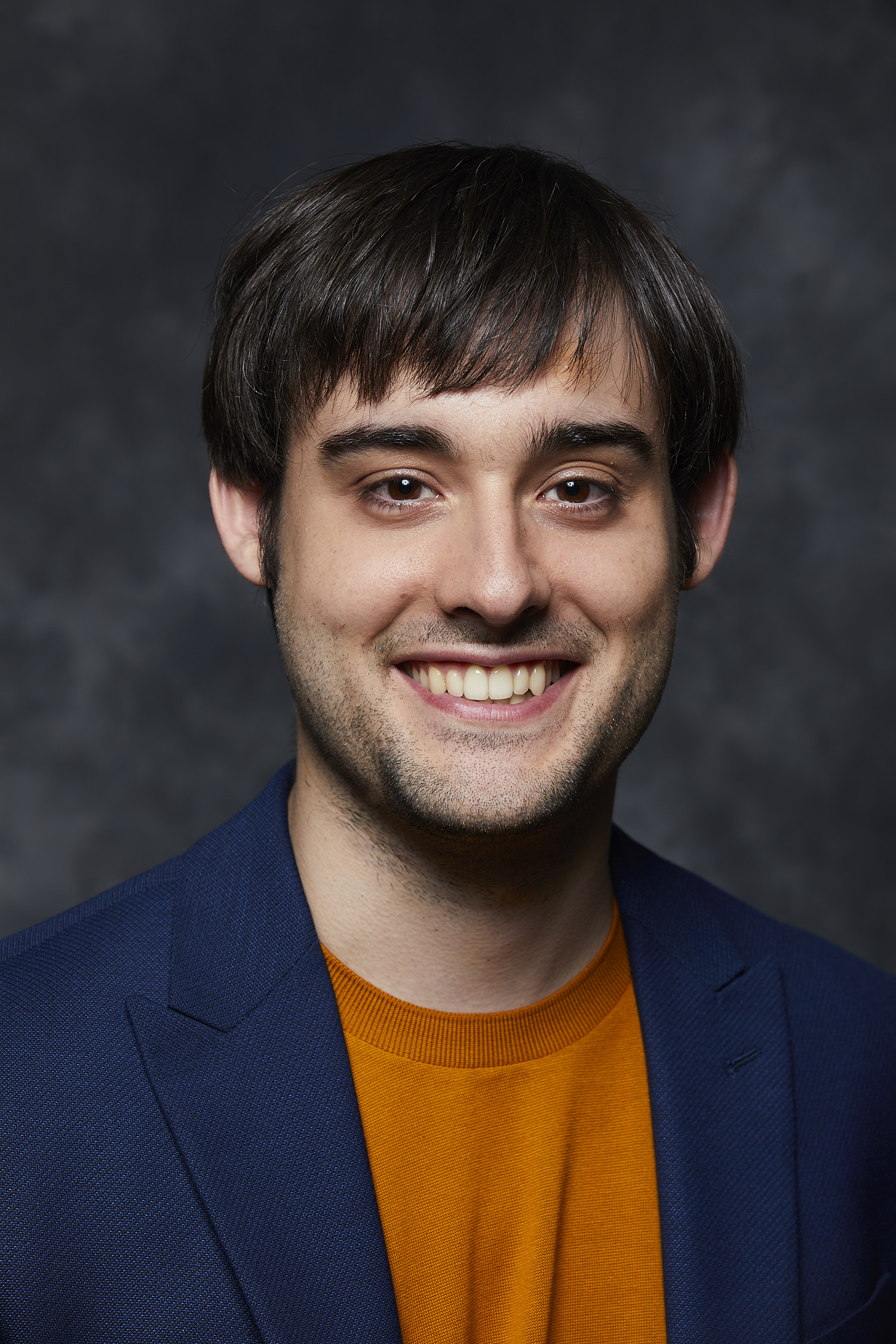 Marc Migó (Barcelona, 1993) studied piano and composition at ESMUC (Spain), and then moved to New York, where he pursued his Masters at Juilliard. He is currently a C.V. Starr fellow at the same institution, working under the mentorship of John Corigliano. Migó has been a winner of several prestigious awards such as The Pablo Casals Festival, Morton Gould Young Composer award 2018, and the George Enescu Prize 2020. He has received commissions from leading institutions and ensembles, such as UrbanArias, the Dutch National Opera, Liceu Opera House, and the New Juilliard Ensemble, among others.

Personal statement: “In 2018 I came across an incredible book by Svetlana Alexievich titled Secondhand Time. Thanks to the commission of the New Juilliard Ensemble, I could satisfy my urge to set to music four highly contrasting voices, coming from real interviews conducted by Alexievich during the 1990s in post-Soviet Russia. As I started composing, I realized the theatrical potential of both text and music, and wondered about the possibilities of expanding the work into something more operatic. Since then I have written a chamber opera commissioned by UrbanArias (with librettist John de los Santos), and I am currently working on a more substantial commission from Barcelona's Liceu (with librettist Lila Palmer). I have learnt much from these collaborations, and also from my mentors Cori Ellison and John Corigliano.”

Mr. Migó is awarded the Dominick Argento Fellowship for Opera Composition for his DMA degree in Composition at Juilliard.