The National Opera Association (NOA) is pleased to announce the Carolyn Bailey Argento Fellowship for Vocal Performance and the Dominick Argento Fellowship for Opera Composition, both of which are made possible through a generous endowment established by the prominent American composer Dominick Argento (1927-2019), and in honor of his wife, the soprano Carolyn Bailey Argento (1930-2006).

These awards, one made to a singer studying vocal performance, and one to a composer with an interest in opera, provide full graduate-level tuition and living expenses for the duration of an eligible graduate degree (up to two years for a master's-level degree, and up to three years for a doctoral-level degree), up to $50,000 per year, each.

Applications to both fellowship programs must be received by October 15, 2021, and recipients will be selected on a competitive basis (see specific guidelines for each fellowship program for details).  Only one fellowship award in each program will be in effect at a time; future successive competition rounds will be announced as funding becomes available, as recipients complete their degree programs.

The Dominick Argento and Carolyn Bailey Argento Fellowship Fund is administered by the National Opera Association through the Tulsa Community Foundation.  We are honored to serve as stewards of Dominick Argento's distinguished legacy, as we work to realize his vision for supporting future generations of singers and composers. 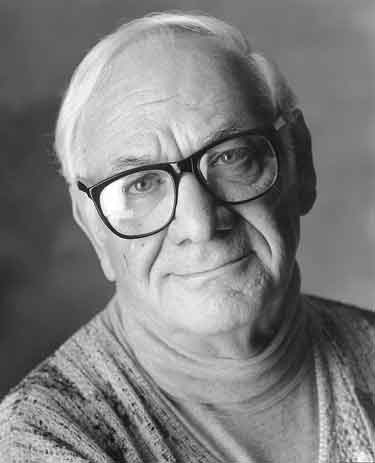 Please see the complete guidelines for eligibility and application process for each fellowship program:

Dominick Argento (1927-2019) is considered to be one of America’s leading composers, known especially for his output of opera, choral, and art song.  His many awards and accolades received included: the Pulitzer Prize in Music, a Grammy Award for Best Classical Contemporary Composition, appointment as Composer Laureate to the Minnesota Orchestra, election to the American Academy of Arts and Letters, and the George Peabody Medal for his exceptional contribution to music in America.  A longtime teacher of theory and composition at the University of Minnesota from 1958 until his retirement as Professor Emeritus, he trained and mentored generations of composers who have themselves supported the advancement of American music. 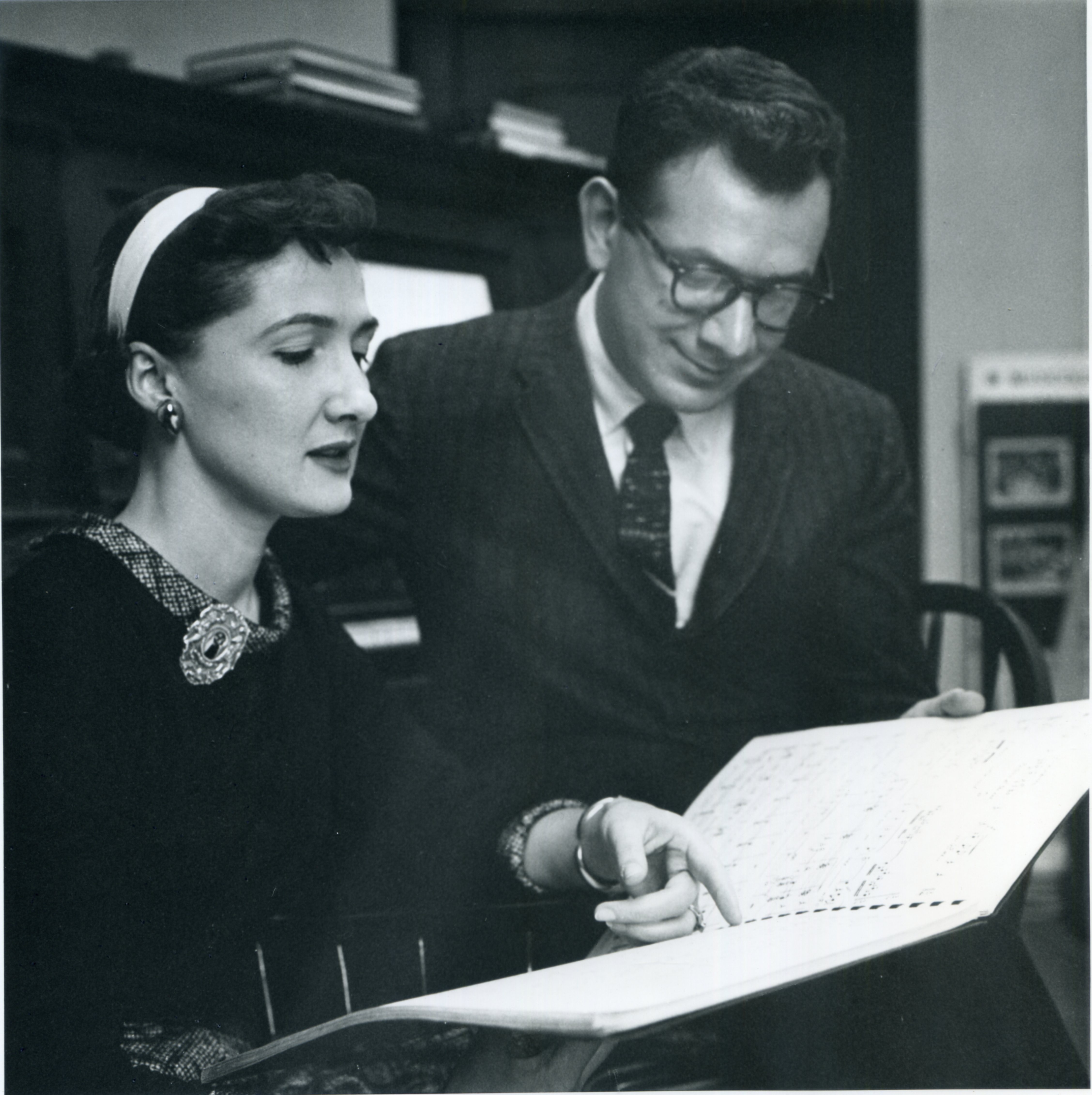 Carolyn Bailey Argento (1930-2006), in addition to frequently performing her husband's works, appeared in leading soprano roles with the Center Opera Company, the predecessor to the Minnesota Opera, and with various choirs and madrigal groups.  The couple were married for 51 years and divided their time between their residences in Minneapolis and Florence, Italy.

Dominick Argento was always grateful for the foundational education he received in graduate school, which he felt paved the way for his lifetime of professional accomplishments as a composer and as a teacher.  His wife, Carolyn, and his parents, were steadfast in their support and encouragement of him through the years of graduate school, enabling him to focus on his musical development without having to worry about finances.  His desire in funding the Argento Fellowships was to provide similar support for future generations of developing artists to focus full-time on their musical development through a graduate degree.